The first thing many of us think about when considering the possibility of working abroad is knowledge of foreign language. No wonder – without it there is no communication, making any agreement on any level impossible. However, is it enough to be able to get along and find a place for yourself in an international team? We talk about the competences of a global manager with experienced international leaders.

Managing an international team can pose completely different demands than work among countrymen. One of the difficulties is the diversity in mentality of individual nations, noticeable in everyday contacts with representatives of different cultures. Ron Noortman, with 15 years of experience as a manager in a large international company in the Netherlands has been working with Poles for several years. After this time, he can say that, for example, the Poles have more respect for formal management and hierarchy than the Dutch, and they are more diligent in job execution. Their Dutch colleagues on the other hand, have a more individualistic approach to work and are more likely to be opportunistic. He also notices that Poles are more modest and generally less pleased with themselves. These differences imply on the way of managing and building relationships with individual employees.

We asked Larry Llodra, who leads multicultural teams in an IT company in the USA, for the same. “Poles have stronger links with culture and family, so they tend to maintain a better balance between work and personal life,” he says, adding that he also noticed a greater hesitance to take risks in in Poles compared to the Americans. However, and what turned out to be the most significant for Larry, is the necessity to create and implement well-defined structures when working with Poles. As it turns out,

in general, Polish colleagues feel and perform better where there are transparent rules and discipline. 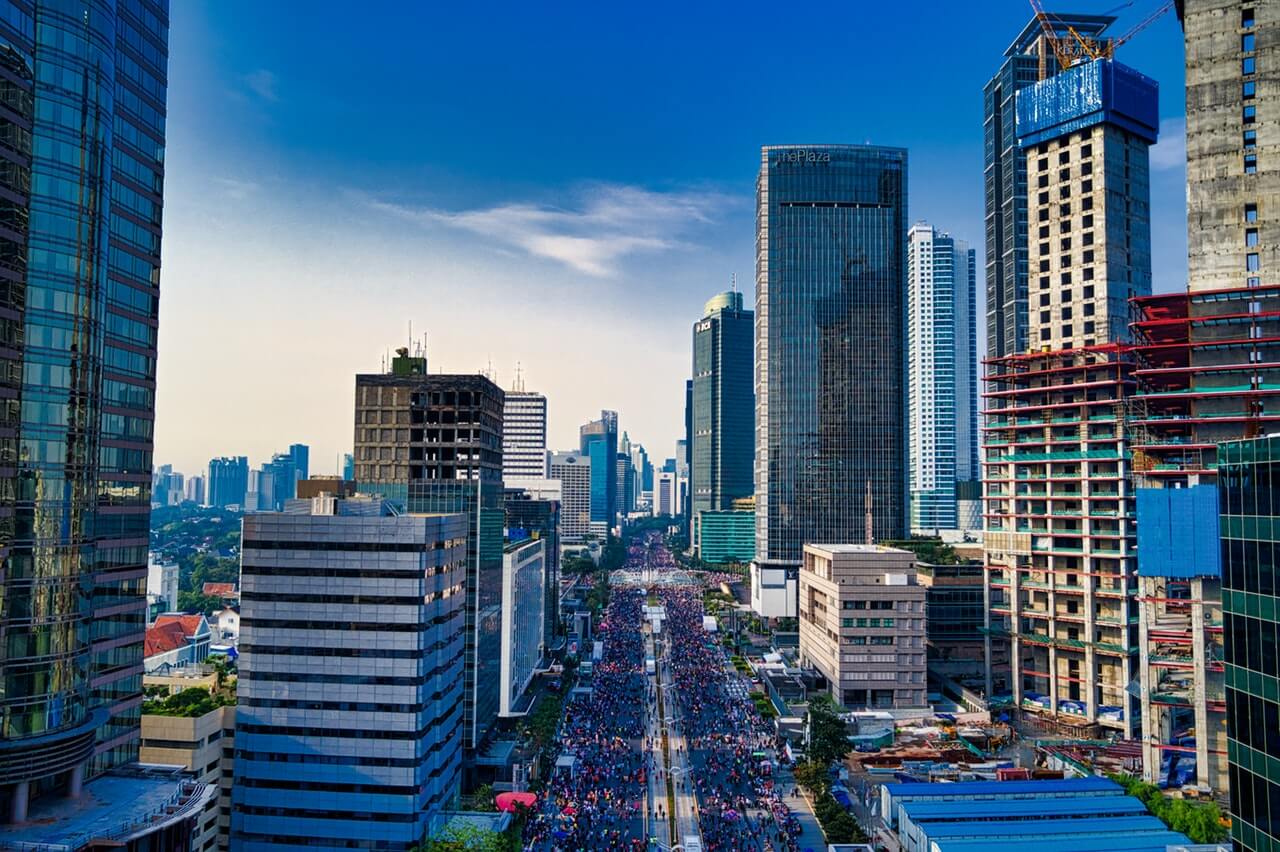 International team management sometimes raises considerable challenges. This is something Giuseppe Mazzone, who has been working as manager in a UK shoe retail concern for over 15 years, knows about. At the beginning of his career, the manager encountered a barrier related to differences on the emotional level of Poles. As he comments, “the difference that quickly becomes apparent is the direct style in which Poles communicate. They say what they think and deal with matters directly, especially when saying no.” His story shows that irritated or frustrated Poles are not as restrained in showing emotions as the British. However, every cloud has a silver lining, since

“Once you understand the needs of Poles, all obstacles can be easily overcome” – adds Giuseppe.

If it was not for his flexible approach and the ability to listen to the needs of his colleagues, Larry wouldn’t either be successful: “I had to accept and respect the propensity for more work-life balance. I can’t expect to have my colleagues work the same hours I do “. He also mentions that he had to, in a suitable way, encourage his colleagues to take risks and guide them into taking ownership of solving business problems.

Competences of a global manager – what cannot be done without?

Each of our interlocutors admits that before starting managing a multicultural team, he did not take any training in this area. They had to learn from mistakes which, as we know, is not always pleasant. “I read about culture and history, but that was not enough. What helped me the most was direct work with my colleagues and personal encounters with them. (…) I did not have any formal training and I would have liked like to be better prepared to work with my team, especially in the field of culture, “says Larry, adding that these feelings apply to all different cultures with whom he works.

In turn Ron, when asked about areas within the international business culture which are worth knowing before picking up an international project, mentions following:

Giuseppe adds to this statement emotional intelligence and general interpersonal competences. In his opinion, widely understood cultural tolerance is necessary, but what also is required is specific knowledge about the given nation will work with. 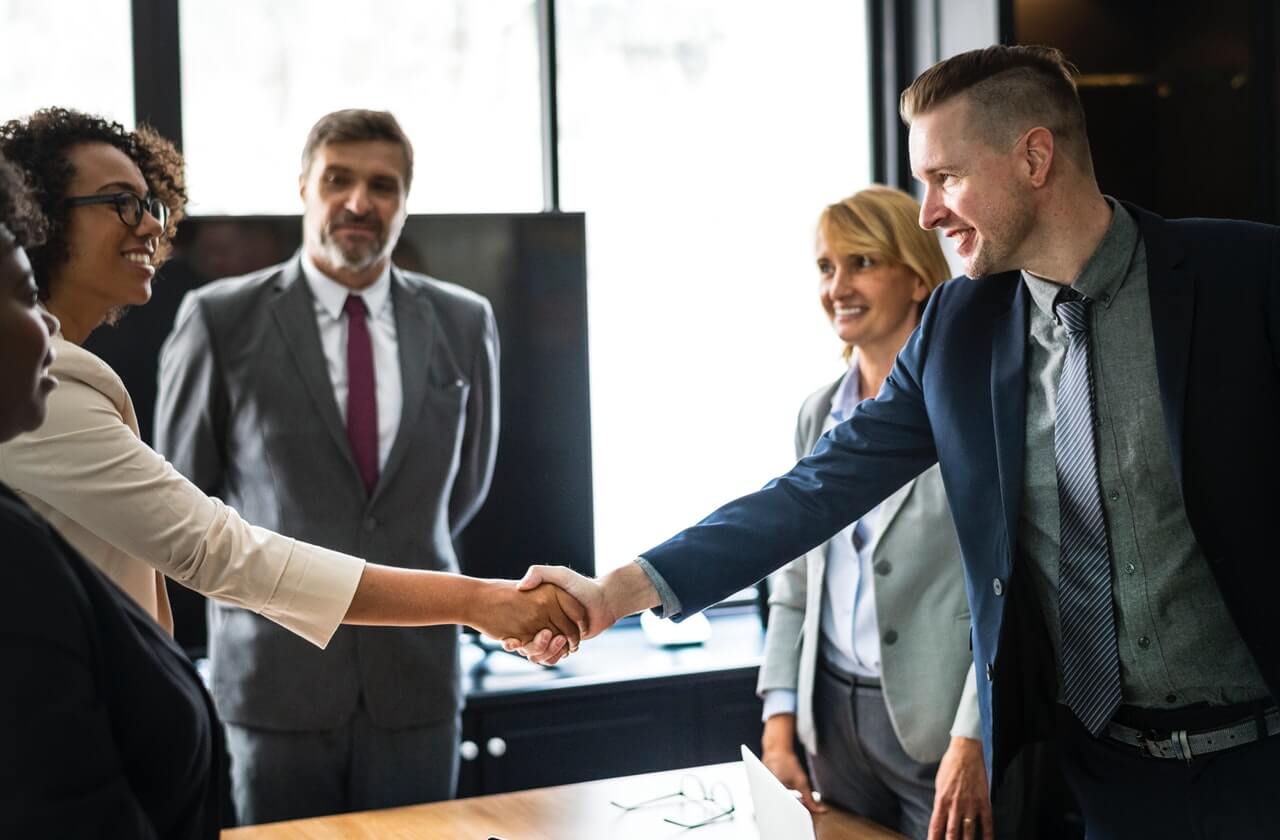 As it turns out, learning the proper foreign language is just a tip of the iceberg. Would practical training in intercultural communication aimed at acquiring or developing these competences, facilitate the work of both future and already existing global managers? If so, how exactly? According to Larry,

“training on culture, language and communication would be helpful. I’m very busy with little personal time, so whatever training, for me it needs to be something that I can do at any time, preferably with video and interactive, if possible.”

Fortunately, it’s possible. If you are interested in trainings on how to find yourself in international teams and be successful, please contact us.